One Hatfield on the block – Big Four group runs the process

One Hatfield Hospital, operated by One Healthcare and owned by Octopus Group, is currently on the market with KPMG running the sale, HealthInvestor hears from two well-placed sources.

One source describes One Healthcare hospitals as modern new hospitals that are doing “decently well”.

“However, they don’t make sense as standalone hospitals and need to be part of a broader portfolio to share costs and so on. Octopus has been trying to exit for a while,” the source adds.

Founded in July 2014, One Healthcare opened One Ashford in March 2016 and One Hatfield in December 2017. According to its website, One Hatfield in Hertfordshire comprises 21 beds, three of which are designated for extended recovery. It also features three ultra clean ventilation (UCV) theatres, a physiotherapy unit, 14-day-case pods, two treatment rooms, 10 outpatient consulting rooms and a high-tech diagnostic imaging suite. The £40 million scheme was funded by Octopus.

One Hatfield’s latest accounts ending June 2021 show a turnover of roughly £14.5 million and a gross profit of £6.7 million.

Pricing expectations and prospective buyers are not clear at this stage. However, online reports suggest that an integrated care system (ICS) which considered buying One Hatfield has dropped its bid due to ‘commercial barriers’ to the deal.

One Hatfield and KPMG had not responded to a request for comment at the time of publication. Octopus declined to comment. 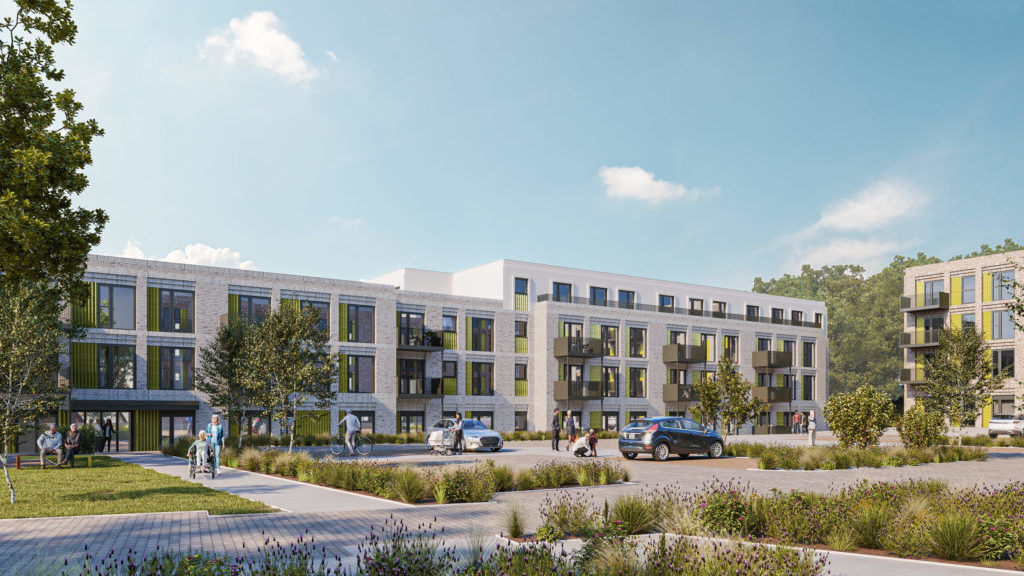